Take part in the Da Vinci’s Treasure Hunt at FortuneJack for chances to win your share of the €50000 prize pool!

The bigger the single-spin win, the higher on the leaderboard you’ll be. And first prize is a €10000 GOLD BRICK! One spin: that’s all it takes to win.

Seize this opportunity to play with 66 FREE Spins on “Super Soccer” Red Stag Casino as the World Cup enter the quarter final stage.

The World Cup frenzy is up to another level as we enter the quarterfinal stage at EmuCasino.

Take a shot or multiple shots at FortuneJack!
The more shots you take, the higher your chances of winning.
Participate in the World Cup of your own in iSoftBet’s Hot Shots Russia 2018.
The €8000 prize pool tournament is a 5 weeks event to celebrate the biggest show on earth.

Promotion Dates: June 15 to July 15
The promotion will be running for a month in 5 group-stages, each lasting for a week. Every week, the newly launched title, Hot Shots is paired with another iSoftBet top performing game, offering players an opportunity to win the weekly prizes and collecting tickets to enter the final raffle draw.
All players need to do to win is simply play the two qualifying games of the week and wager at least €2 (equivalent in BTC or other available cryptocurrencies). With every €2 wagered, players will earn a shot, the more they wager, the higher their chances to win every week.
And at the same time, the players will be collecting tickets to enter the final raffle draw with every 10 shots (€20 wagering) they have earned on Hot Shots.

The prizes and the number of winners for each stage is different and can be found below:

2nd Round of 16: Total prize €1000 BTC equivalent
Hot Shots vs Legend of Loki
Friday 22nd to Tuesday 26th June
The top 25 players with maximum shots will win €40 BTC equivalent each

30 players will be chosen randomly among top 500 players with the most tickets and will be awarded €100 BTC equivalent each.
Please note: These tickets will be collected by player by playing Hot Shots only. So, for every 10 shots (€20 wagered) on Hot Shots, players will receive a ticket.

Leaderboards
iSoftBet will create and manage two leaderboards during the Promotional period.
1) Wagering of the week
2)Final Raffle draw 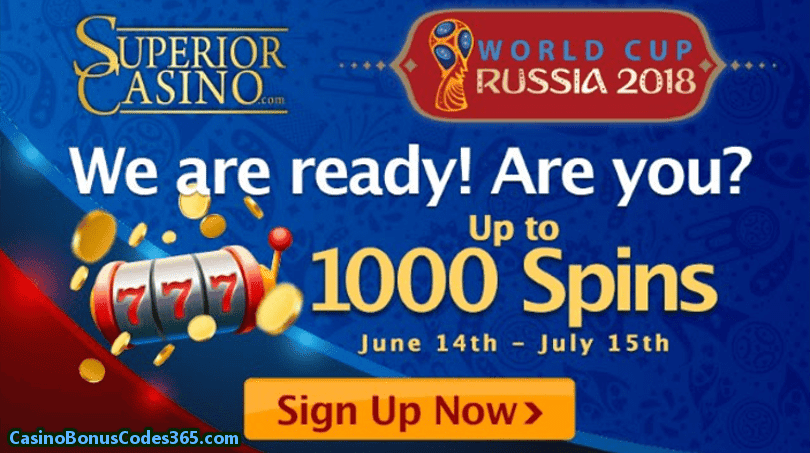 You are the clear WINNER no matter which team Wins the World Cup!
On every Monday until July 15 at Superior Casino, 400 FREE Spins are waiting for you at the cashier are.
Make a $25 Deposit and you can spin the reels of the 3 reels classic slot, “Global Cup Soccer” for FREE.
A massive 1000 Spins is made available to you with a $5000 deposit!

Wish to play a different game? Your deposit from as low as $25 is entitled to a 200% Match Bonus! 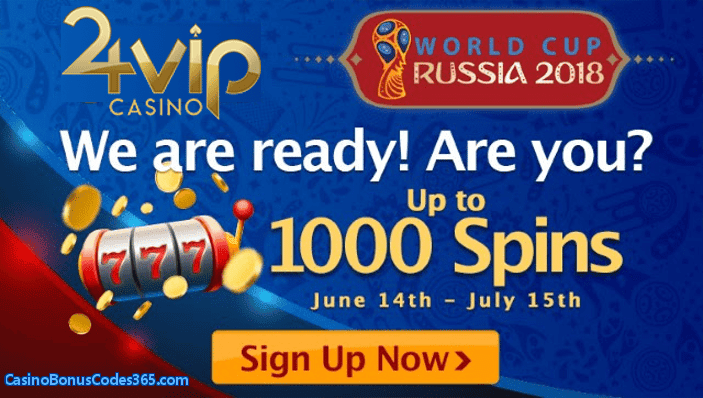 The World Cup has reach feverish pitch!
24VIP Casino is making sure that you are not left out of the action.

400 FREE Spins will appear magically in your cashier area every Monday until July 15 2018.
All you have to do is, deposit an amount of $25.
A whopping 1000 FREE Spins is all yours with a deposit of $500.
The FREE Spins is on the popular 3 reels classic slot, “Global Cup Soccer”

The World Cup welcome does not stop with the FREE Spins, you can take the slot fun into extra time with an exclusive 250% match bonus on the first deposit plus 30 FREE Spins on “World Cup“. 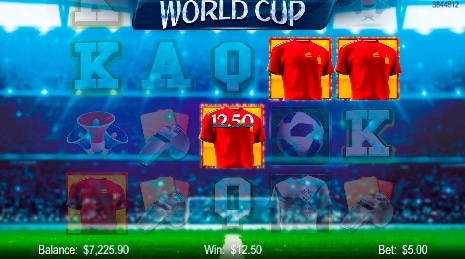 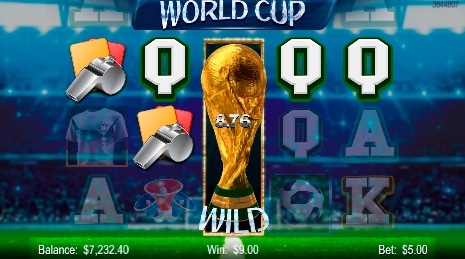 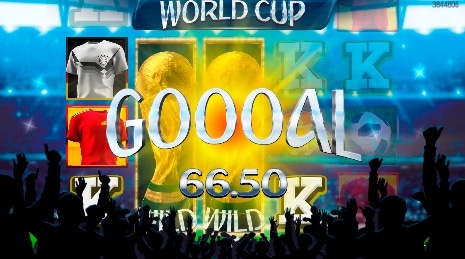